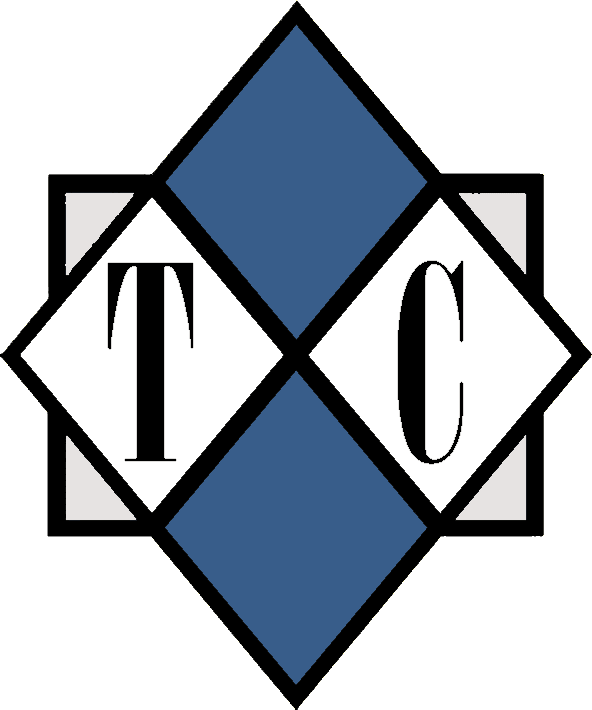 Production home builders continued their strong sales performance during the first three months of 2022, writing contracts for a total of 1,620 housing units across the Chicago metropolitan region. First Quarter 2022 marks the second highest quarterly contract pace since 2008, and only marginally lower than the 1,904 dwellings sold during the same January-March period in 2021.

Developers in the City of Chicago matched last year’s first quarter pace by contracting 121 units, while sales in the suburban counties saw a decline from the 1,783-unit mark during the 1st quarter of 2021 to 1,499 in 2022.

Total transactions were split between 890 detached homes and 730 attached product idioms (i.e., duplexes, townhomes and condominiums). The share of single family contracts continued to drop in relation to attached series as buyers sought lower price points. For example, while over 60 percent of transactions a year ago represented detached dwellings, less than 55 percent of buyers chose a single family unit during the most recent quarter.

The region’s top five national home building companies, Lennar, D.R. Horton, M/I Homes, Pulte and Ryan continued to raise prices. Single family homes among “same-store” communities throughout the suburbs witnessed an average price increase of more than 13 percent in the last 12 months, representing an uptick of nearly $50,000, and are now firmly positioned in the mid-$400s on average. Similarly, developments offering duplex and townhome units are now positioned in the mid-$300s on average after a price increase of approximately 15 percent during the last year.

Meanwhile, sales have shifted geographically from the once dominant Western Corridor to the northwestern suburbs. For example, over the last two years, the Western Corridor’s share of suburban sales hovered close to 35 percent, while northwestern municipalities captured approximately 25 percent of activity in the market. These figures have now reversed, with transactions in the Northwestern Corridor now accounting for nearly 35 percent of all suburban contracts, while communities in the Western marketplace capturing less than 30 percent.

As such, many of those communities added to the Northwestern Corridor (and specifically by the top five regional builders) are priced below the $400,000 mark for single family detached homes, well under market average that is approaching $450,000. Currently, out of 31 active single family developments offered by the top five regional builders in the northwest suburbs, 20 offer plan styles with base prices below $400,000. At the same time, only four communities in the Western Corridor offer single family products below that price point, while 13 communities are positioned well above the $400,000 mark.

D.R. Horton’s Cambridge Lakes community in Pingree Grove, with four distinct product lines, was the regional sales leader during the first three months of 2022 with 50 new contracts, followed by Lennar’s Creekside Crossing in Plainfield and Raintree Village in Yorkville with 42 and 37 contracts, respectively. Rounding out the top five were D.R. Horton’s Lincoln Valley development in North Aurora with 34 sales among its single family, duplex and townhome series, followed by M/I Homes with 32 sales at Lakewood Springs Club in Plano.